The current era is characterised by, among other things, the flooding of the market with cheap laser marking, engraving and cutting machines. Even households have access to devices that are very similar to plotters (coordinate recorders), which use a laser beam instead of a pencil or pen. The laser burns a mark, relief or cuts into the material. Perhaps such a device will also find application in the much cheaper creation of tactile graphics using special papers (commonly referred to as microcapsule paper).

Tactile graphics (tactile points, lines, areas) can be created on special paper that is sensitive to heat. This paper contains chemical additives that swell when heated, creating a high-relief (yet usually low). One such heat-sensitive paper (A4) costs approximately CZK 28.

You need to have experience with creating tactile graphics using a fuser. Not every printer is suitable for redrawing. With laser printers, for example, there is a risk that the heat-sensitive paper will swell up already in the printer, causing it to jam in the printer.

Heat-sensitive paper is produced by different companies (ZyTex, Flexi-Paper, Tangible Magic Paper, Matsumoto, etc.) – each brand has different properties and requires different required temperature and heating time. It can be very laborious to find the appropriate settings leading to a good result. In addition, sometimes the resulting relief is distorted by the feeder tracks which move the paper continuously through the fuser.

Instead of fusers, it is possible to use laser marking, engraving or cutting devices (it is necessary to reduce the laser power sufficiently), which offer certain advantages: 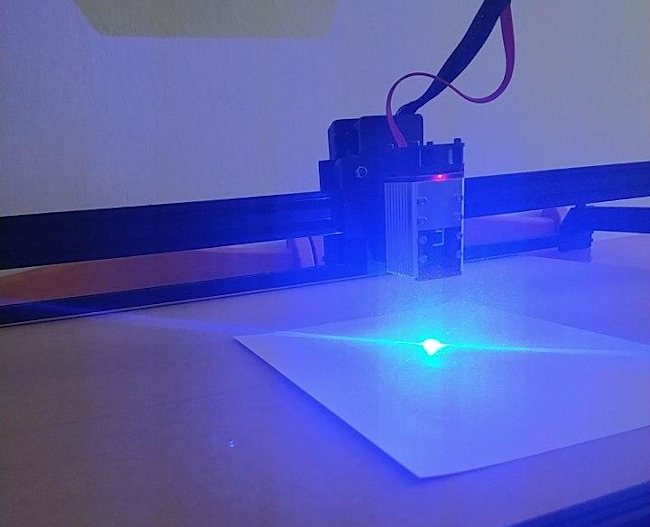 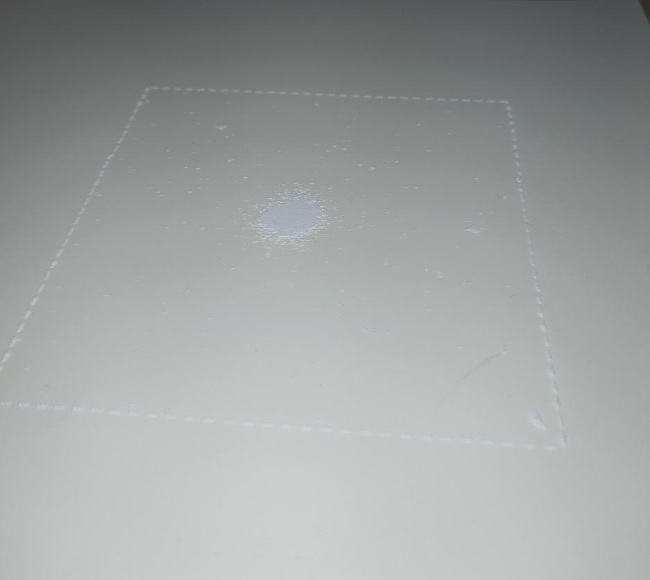 The time shown is the rasterizing time, where the laser head moves from right to left across the print area, then moves a little lower, and repeats until the entire tactile image is created. I expect a significant speed-up from creating in the form of vectoring, where the laser head follows the lines of the drawing, combined with the defocusing of the laser, where a thicker line should be drawn.

It turns out that a faster process can also be achieved if an image is first drawn on the heat-sensitive paper and then the paper is exposed to a laser beam that is defocused so that the heat radiation falls on a much larger area. The gradual rasterisation thus quickly creates a relief at the point where the image was drawn. However, it is necessary to adjust the laser power well so that the area of heat-sensitive paper is heated just right.

However, current special thermal equipment (fusers) for creating tactile graphics on heat-sensitive paper are expensive and therefore less accessible for the diverse forms of non-formal education that usually take place outside the formal school system. Moreover, for wider use, these devices are relatively primitive.

The research on the creation of tactile graphics on heat-sensitive paper using a laser is carried out as part of the project Inclusive education: ensuring participation of persons with disabilities in non-formal adult education (IEDA), in which the Teiresias MU Centre is involved.

Experiments with tactile graphics on heat-sensitive paper using a laser are a by-product of the activities of the Expert Group for Barrier-Free Astronomy and Cosmonautics of the Czech Astronomical Society. 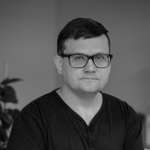